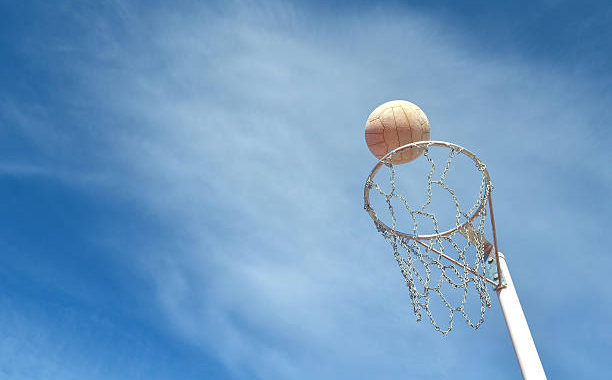 The A Grade Netball team have had a great start to the season this year. After going undefeated in 8 matches, we got into the finals against Kellet last week. Despite being a tough, intense game, we managed to win the overall ISSF Champions for the U20 division, with the score 25-39. We would like to thank Ursula and Ms Luck for the amazing support they have provided us to lead us to our victory. We look forward to continuing the season in the HKSSF league, hoping to come out with another win!

Competing in this years ISSFHK Netball competition, the B Grade Netball team faced many challenges. Especially in our final. Our finals were against Kellet, and we knew that it would be our hardest game yet, and it was. By the first quarter we were teh score was 15-5 to Kellett School. By then, we didn’t know how we would win it. The score gave us a sense of motivation and we were able to adapt the way we played. Ultimately, the final score was 25-30 to West Island School. I’m personally very proud of our B Grade girls team as we managed to come back a better, and stronger team.

Welcome and please be advised that ESF uses cookies. By accessing an ESF, ESL or PTA web site and other online ESF services, such as ESF’s mobile app, users agree that ESF can store and access cookies, IP addresses and use other methods in order to collect website usage data, and improve user’s online experience. By continuing to access this web site, users agree to the use of cookies, which is handled in accordance to the ESF Data Privacy Policy. Information collected via cookies is handled in accordance with the ESF Personal Data Handling Policy and its related Personal Information Collection Statements (“PICS”). A copy of the PICS can be found on the ESF web site

Welcome and please be advised that ESF uses cookies. By continuing to access this web site, users agree to the use of cookies and the information collected by them by ESF.